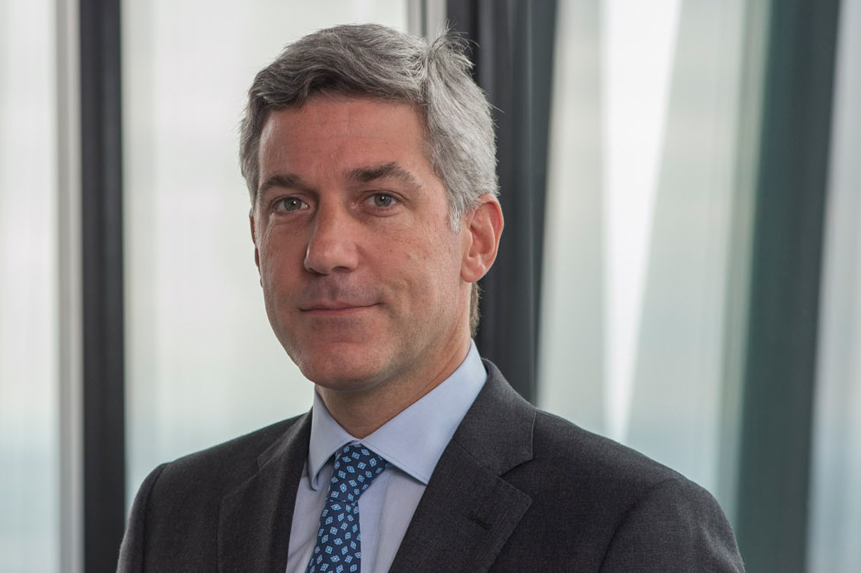 Ralph Berg is Global Head of OMERS Capital Markets, leading an experienced team responsible for public market investments which represent over half of OMERS net investment assets. He joined OMERS in early 2013 and spent over eight years with OMERS Infrastructure, including six as Executive Vice President and Global Head of Infrastructure overseeing, growing and managing a portfolio of high-quality assets that now extends across five continents. Under Ralph’s leadership, the infrastructure portfolio at OMERS broadened its footprint into Continental Europe, South America, Asia and Australia, and expanded into new sectors such as renewable energies and telecommunications infrastructure.

Prior to joining OMERS, Ralph was a Managing Director and the Head of the European Energy & Power Team at Credit Suisse, where he spent seven years advising clients in M&A, IPO and structured finance transactions. Before that, he worked in the Energy team at Deutsche Bank in New York and London for almost 12 years.