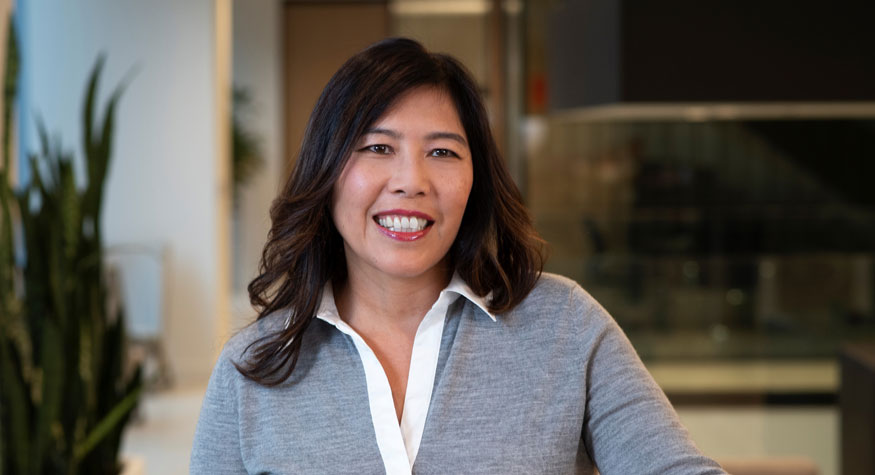 Angela originally joined OMERS in 2000, and returned on a full-time basis in 2015. Within Global Credit, she leads the Real Assets team, which makes private and public investments in sectors such as infrastructure, project finance, utilities, and energy. Angela is a member of the Credit Committee, which oversees a growing credit portfolio of approximately $13 billion, and also sits on OMERS Sustainable Investing Committee.

Since 2016, Angela has been a director of the Canadian Bond Investors’ Association’s Board of Directors and is a member of its Programming Committee and co-chair of its ESG Committee.